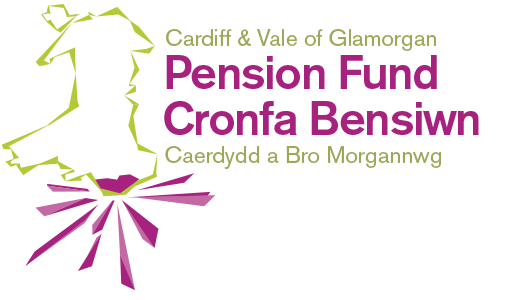 The TPR has received reports of pension holders being cold-called by individuals who have posed as TPR staff offering the workers a ‘free pension review’. TPR have confirmed that this is a common warning sign of a scam as TPR never cold-calls individuals about their pensions. TPR has reported the cases to the Information Commissioners Office (ICO) for investigation and will also report any future cases.

TPR has advised pension holders that if they are cold-called about their pension, or believe they could be the victim of pension fraud, to contact Action Fraud on 0300 1232040.